As a post-doc in the NIST Mass and Force Group, one of the projects I worked on was linking laser power to force measurements. As light bounces of an object its momentum changes imparting a force on the object, if the optical power is known, then the force can be calculated, or vice versa. 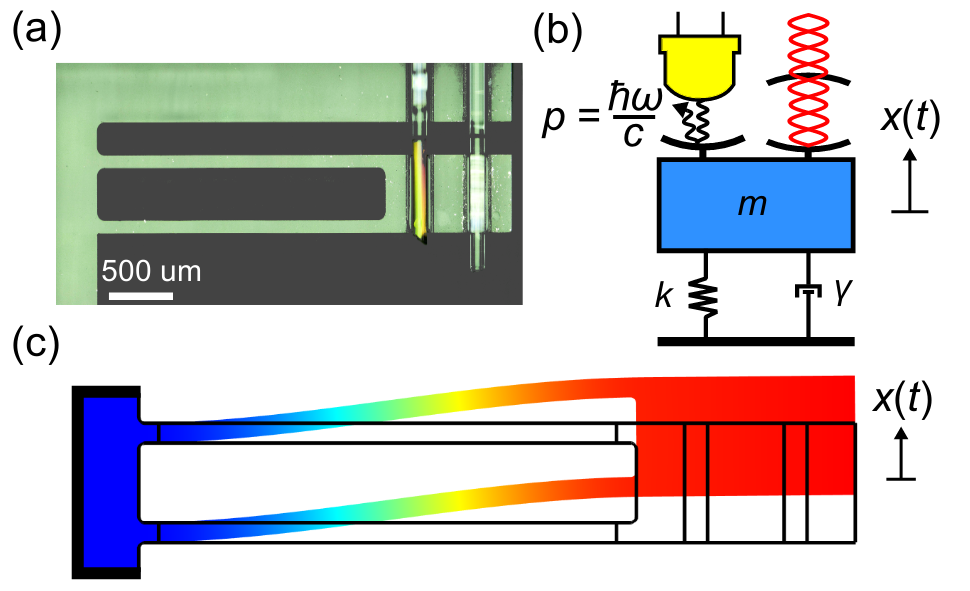 In the realms of very small forces (femto-Newton range) laser power (~100 μW) can be calibrated to a higher accuracy, and force measurements can be improved with optomechanical calibration. See our paper “A self-calibrating optomechanical force sensor with femtonewton resolution” (arXiv version).