I am actively involved in outreach that promotes science and open science hardware to the public. In 2012, I was short-listed as one of four candidates for the Institute of Physics’ “Very Early Career Physics Communicator Award”.

I have given public lectures on open source microscopy at the University of Cambridge and at X-Factory in Shenzhen, China. I have also ran and participated in a number of workshops that use the OpenFlexure microscope to introduce the public to both the project and to open science hardware in general. These include a workshop for LakeHub Academy students, and University of Bath events for both school children and for university Alumni. 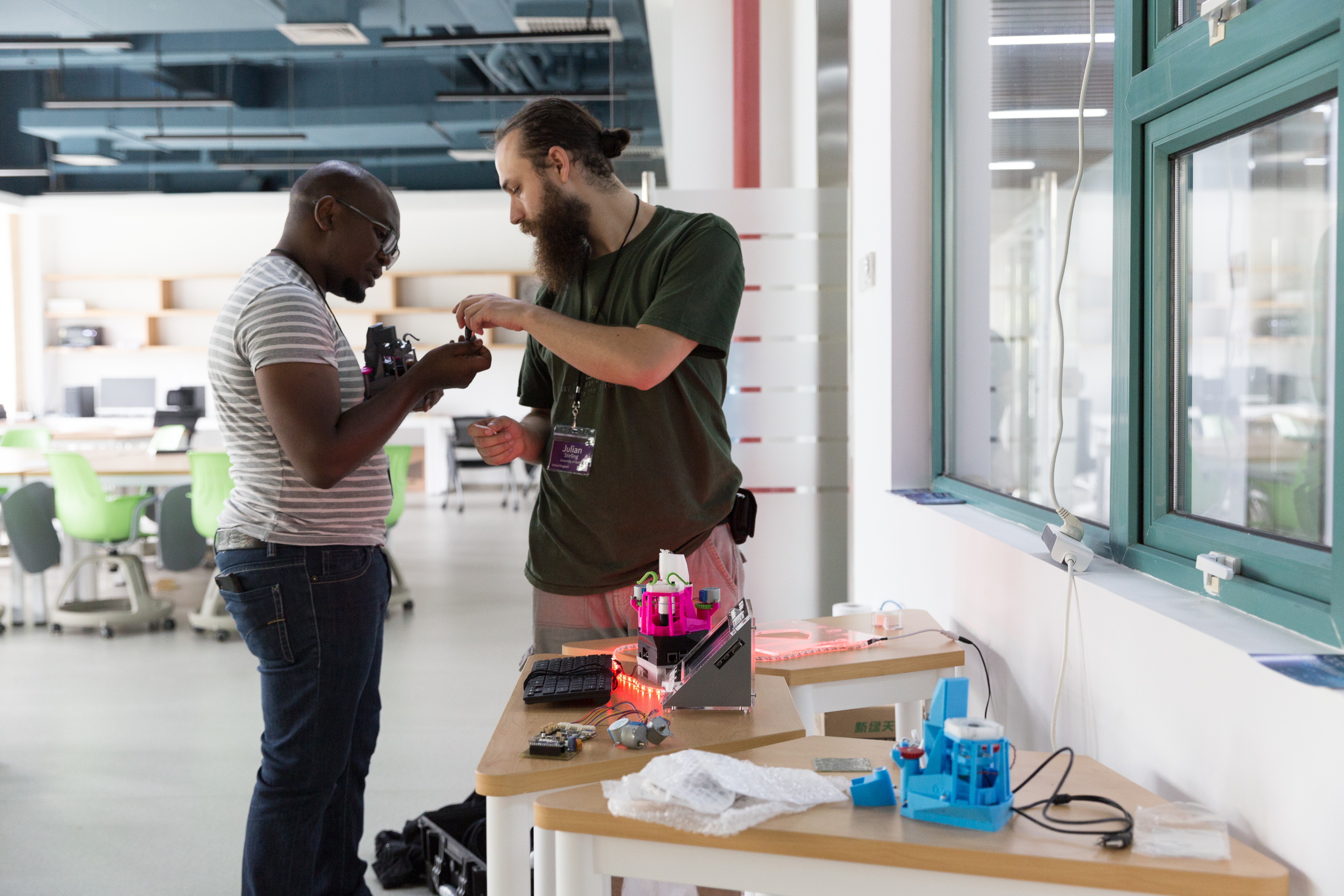 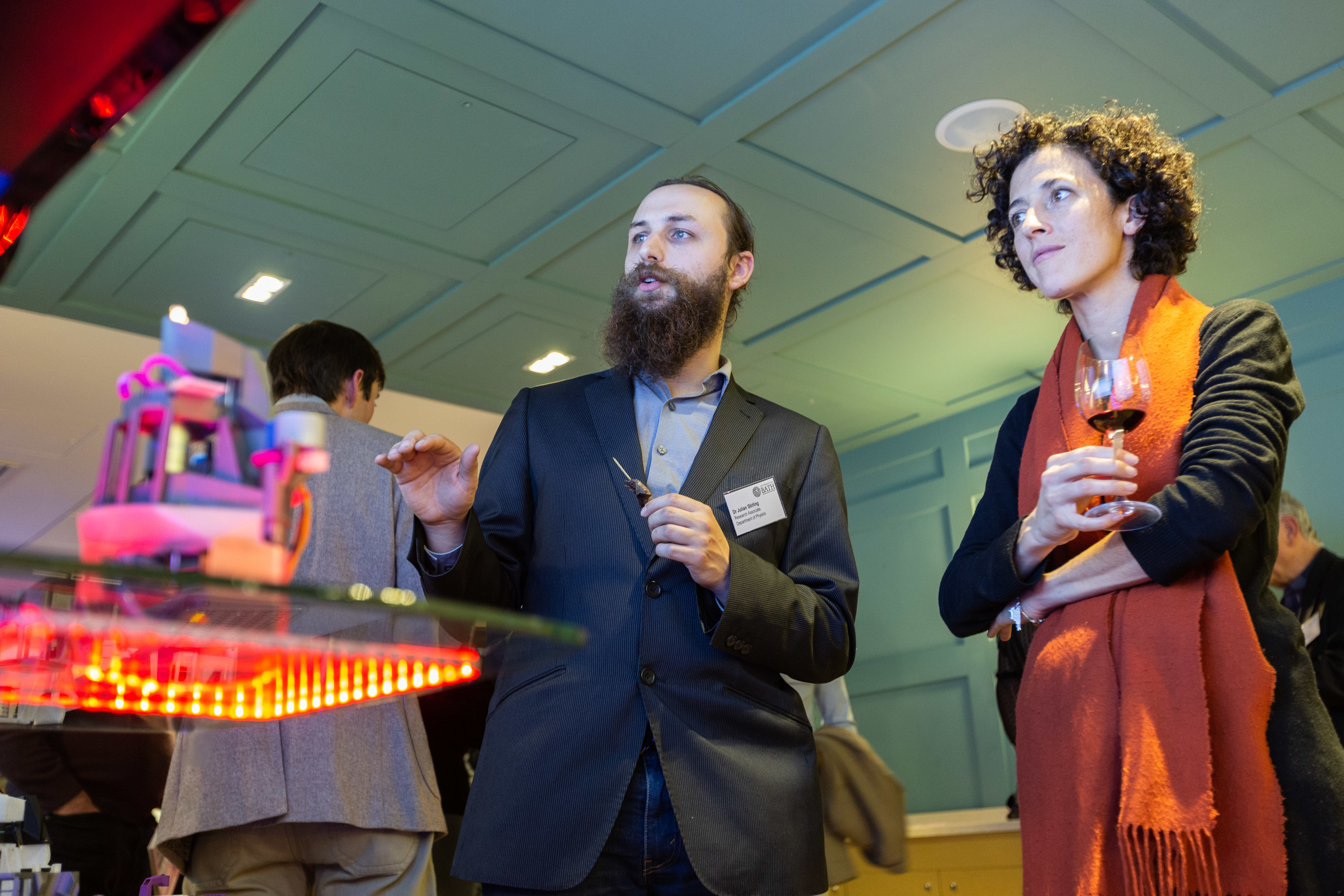 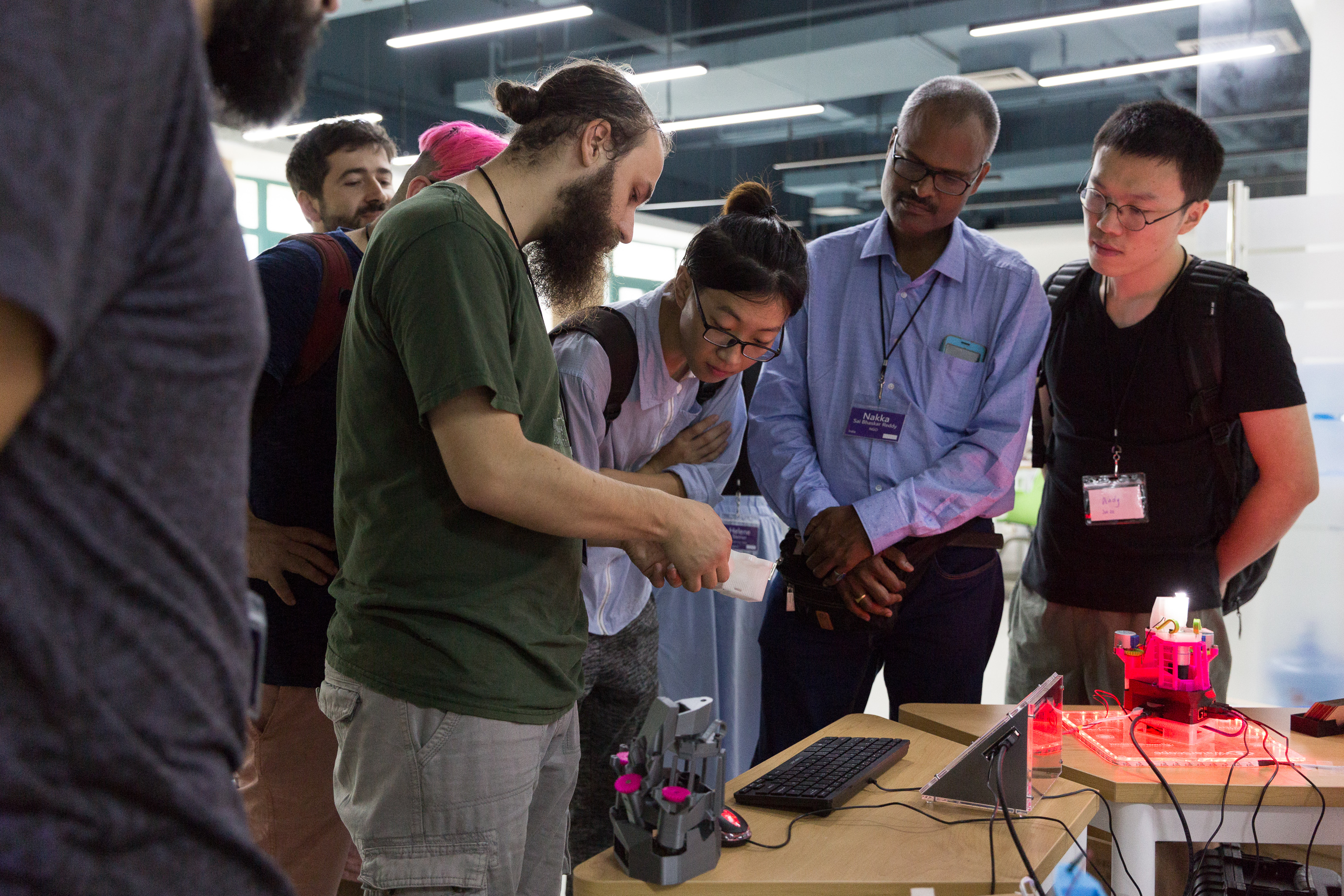 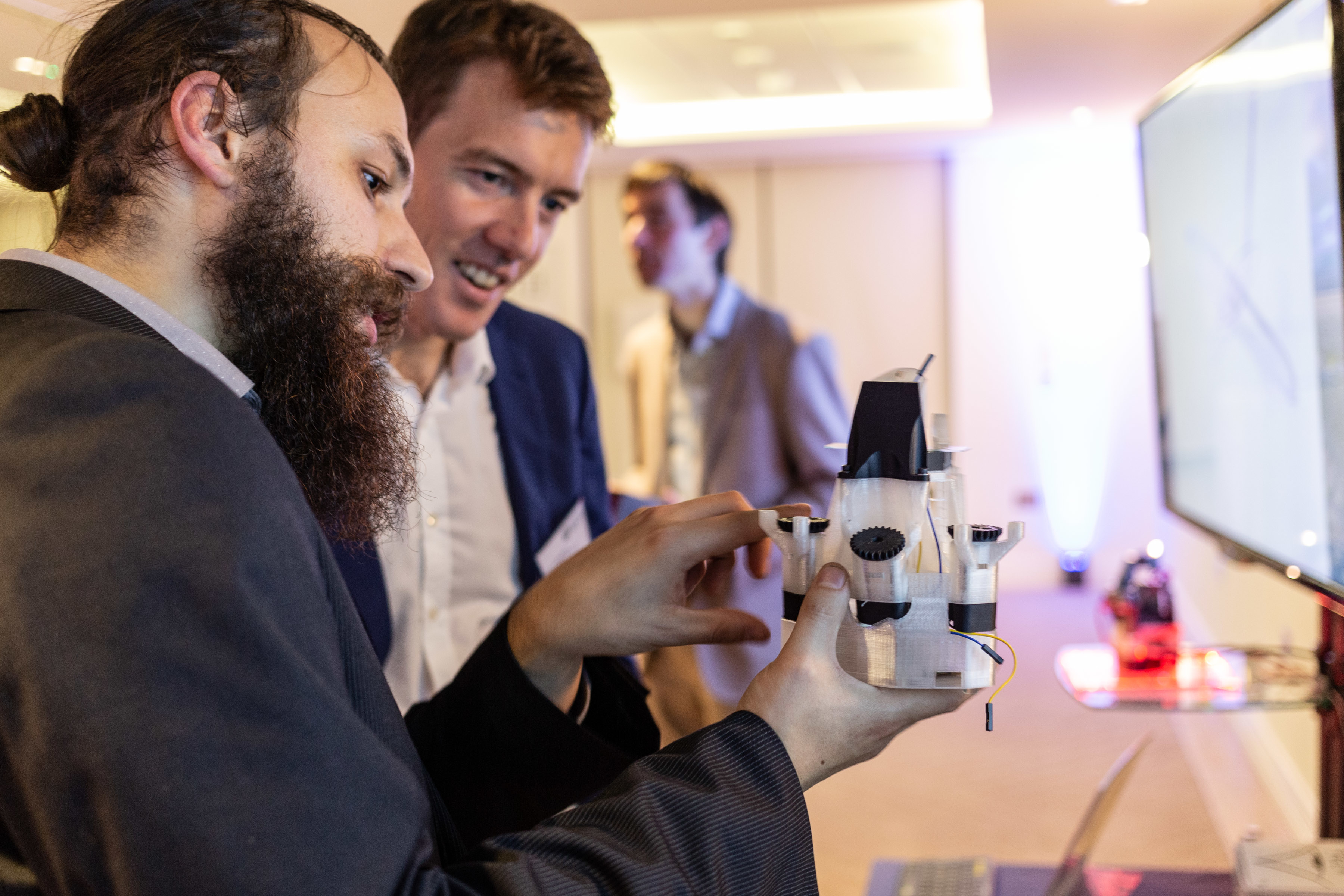 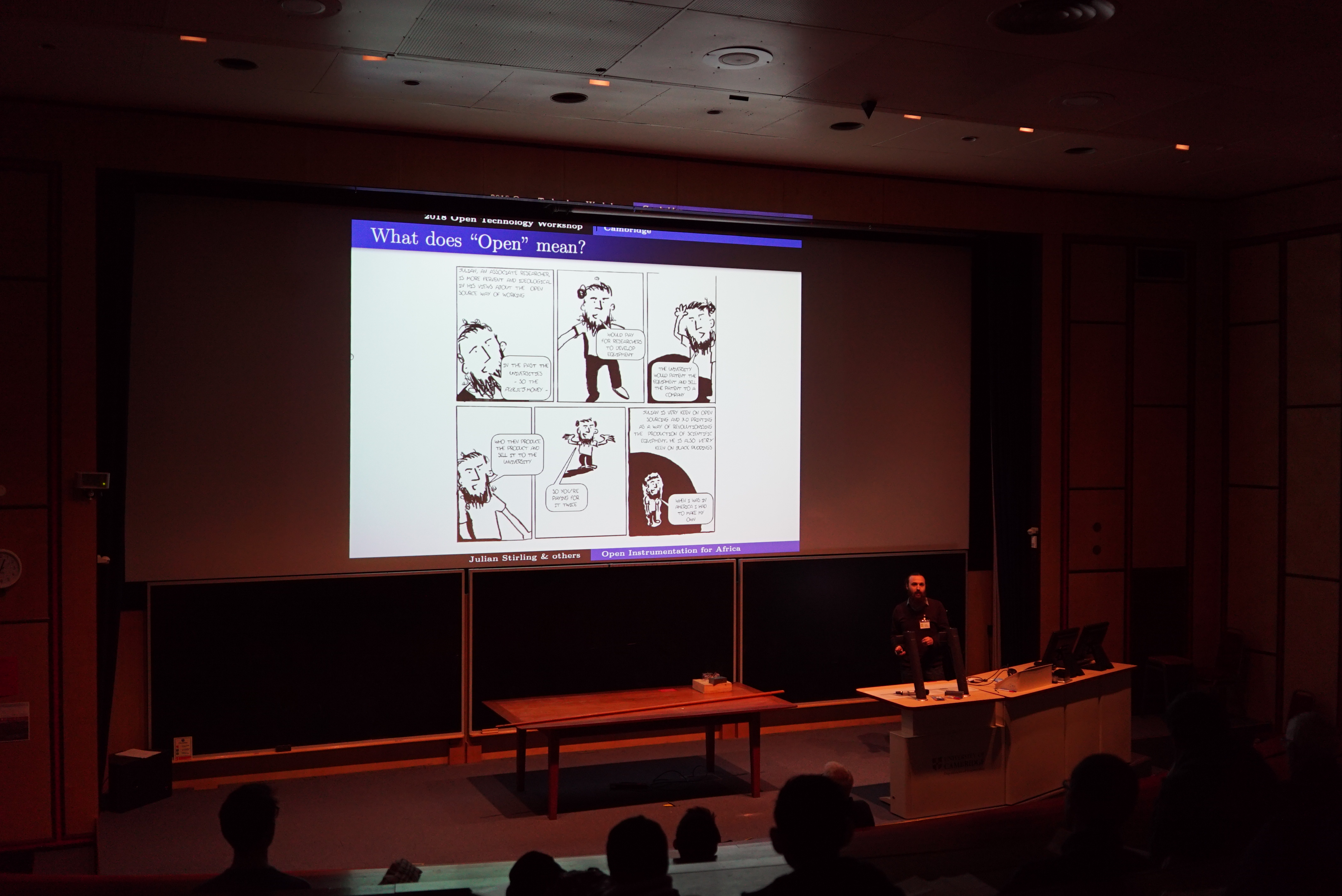 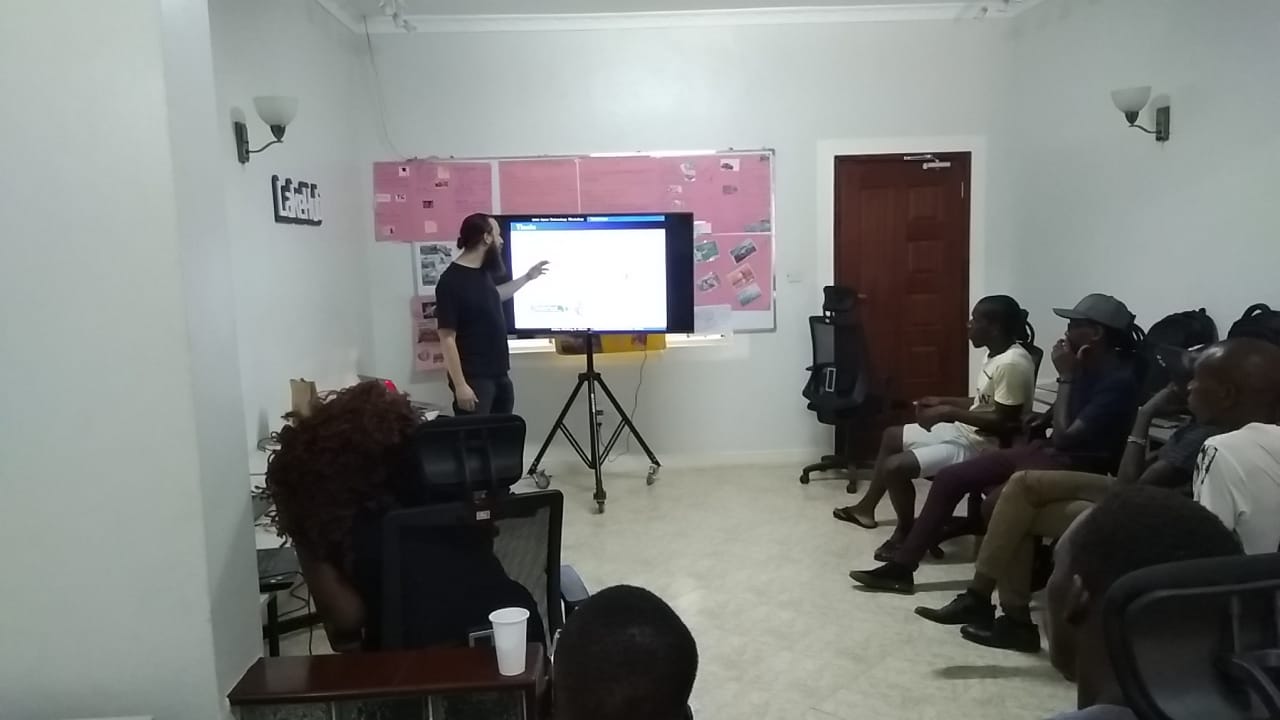 The School of Physics and Astronomy, in collaboration with the video journalist Brady Haran have a public outreach YouTube channel, called SixtySymbols, where experiments and physical phenomena are explained in a very natural way with no professional sets. Most videos are presented by permanent staff from the department, after being involved behind the scenes in a couple of videos I was honoured (being a lowly undergraduate student at the time) to be allowed to present one of the symbols. The symbol I chose, σ, for electrical conductivity which was demonstrated using an electromagnetic cannon:

Giants of the Infinitesimal

For these event I provided the liquid Nitrogen demonstrations using a mixture of experiments which I regularly help present at university open days in Nottingham, and other ‘classic’ liquid nitrogen (LN2) experiments which are apparently too messy for an open day. I have a particular fondness for LN2 demonstrations, both because it is so well known by the public, and because it is so misunderstood and misrepresented in the media. I used this opportunity to dispel common myths: “It is so dangerous that if you touch it you will instantly get frost bite!”, “It can freeze a banana in under 5 seconds!”, etc.

The demonstrations instead centred around the expansion of gases as they are heated: inflating balloons with the nitrogen boil off, firing corks out of bottles with increased pressure, making a miniature Hero (rocket) engine from a ping-pong ball filled with liquid nitrogen, among others. Of course these were followed by some classic experiments such as smashing flowers, smashing a banana (which has to be put into nitrogen much earlier in the demonstration after an initial failure to smash after 5 seconds), and making nails out of blu-tack. We even filmed a short video of the event at Magna:

I have been involved with a range of educational activities for children of many different ages. I am most proud of the “trickle down” activity which I organised in collaboration with a fellow PhD student and Nottingham Academy. The first stage of this event was to teach Year 9 students the basic physics behind rockets, and then challenged them to make paper rockets. These were launched from a launcher made from pipes pressurised by a car tyre compressor. In the second stage we supervised the Year 9 students planning the same event for Year 6 students. The Year 9 students were actively involved in supervising the Year 6 students in making rockets, launching rockets, and many Year 9 students actually got hands on experience in constructing the air powered “rocket launchers”. This event was very successful, and was run again at Nottingham Academy this year (with different demonstrators).